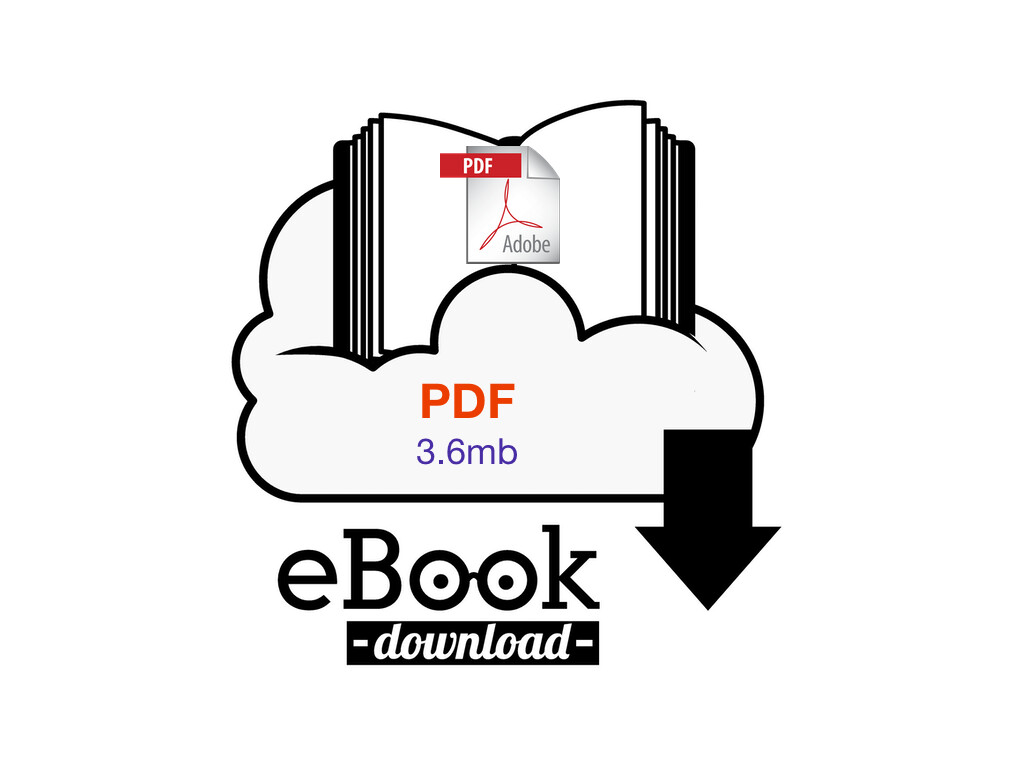 About nineteen hundred years ago, a religion called Christianity supplanted the written Law of Moses and replaced it with its New Testament of Grace, quoting Paul who said:

Also about nineteen hundred years ago, a religion called Rabbinic Judaism added to the Written Law of Moses and appended to it a New Testament of Oral Law, reflecting what was later committed to writing by Maimonides during the twelfth century, saying...

"If there are 1,000 prophets, all of them of the stature of Elijah and Elisha, giving a certain interpretation, and 1,001 Rabbis giving the opposite interpretation, you shall "incline after the majority" and the law is according to the 1,001 Rabbis, not according to the 1,000 venerable prophets...God did not permit us to learn from the prophets, only from the Rabbis who are men of logic and reason" (Rambam's Introduction to the Mishnah).

The time has come to jettison all false New Testaments, peel off centuries of crusty Jewish and Gentile theological barnacles and sweep the house clean of carless interpretations erroneously attributed to Paul, particularly in Galatians. It is time to return to the true New Testament, as Yeshua taught in Matthew 5:17-19:

"Do not think that I came to abolish the Torah or the Prophets;
I did not come to abolish, but to fulfil."

This verse-by-verse commentary on Galatians will allow you to break through centuries of decayed dogmas built upon the shaky foundations of confusion and misapplications of Paul's teachings.

Break the mold! Set the entrenched ancient doctrines of Rome on fire. Clean up the idolatry of Jerusalem and all Israel. Let's get back to the truth...Let's get back to the Written Word of Yehovah (YHVH). Learn that Paul taught his readers to hear and do the Torah and supported Yeshua in this same doctrine.

Save this product for later
Display prices in: USD